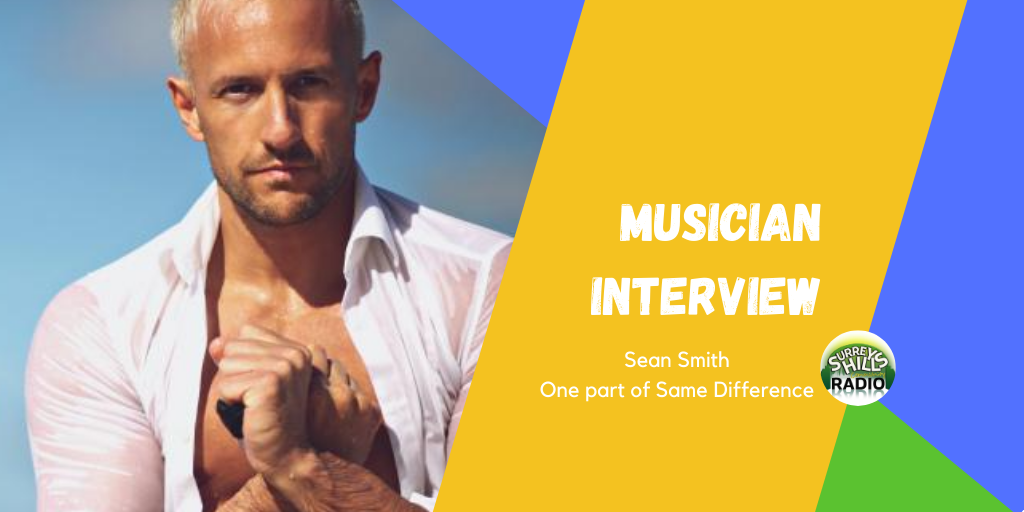 In light of the recent outpouring of support for the NHS Charities Together, pop duo Same Difference have released their contribution in the bid to raise funds. The soft ballad track ‘One Life, One Love’ tells a shared story many of us are facing around the global pandemic. The theme of togetherness and kindness is strong throughout the track and pulls us together with heart wrenching vocals from the sibling pair.

Brother and sister Sean and Sarah Smith have not recorded together for some time and this is their first joint release for many years. Since taking their X Factor rocketship to fame in 2007 the pair recorded 3 albums together and have had many successes individually.

Students from Sarah’s performing arts academy Same Difference Studios also feature on the track giving them a taste of stardom as recording artists. A rare treat for those involved in this charity single to which 100% of the proceeds will be donated to the COVID-19 Urgent Appeal.

Sean was delighted to be interviewed on The Colly D Show about his shared childhood and love for theatre as well as touching on some of his career highlights so far. Sean shared with us his new single ‘Summertime’ from his first album aptly named ‘Solo’.