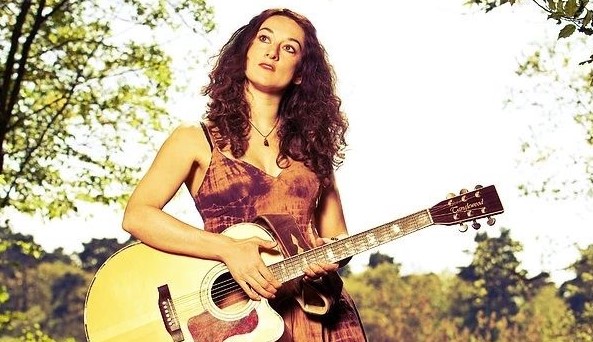 Odette Michell is a British Folk Singer and Songwriter with a dynamic new take on the acoustic tradition and a voice capable of demonstrating the finer points of both folk and traditional song with genuine craftsmanship. Her vocal style has been described as “warm, intelligent and sitting comfortably amidst folk guitar in a timeless songwriting style” – and has been compared in similarity to the likes of Sandy Denny and Joni Mitchell.

Born in Yorkshire with an Irish heritage, Odette grew up in a musical household and first picked up the guitar at fifteen. Inspired by the resurgence of folk and acoustic songwriters at the time, she began writing her own songs when she was just sixteen years old.