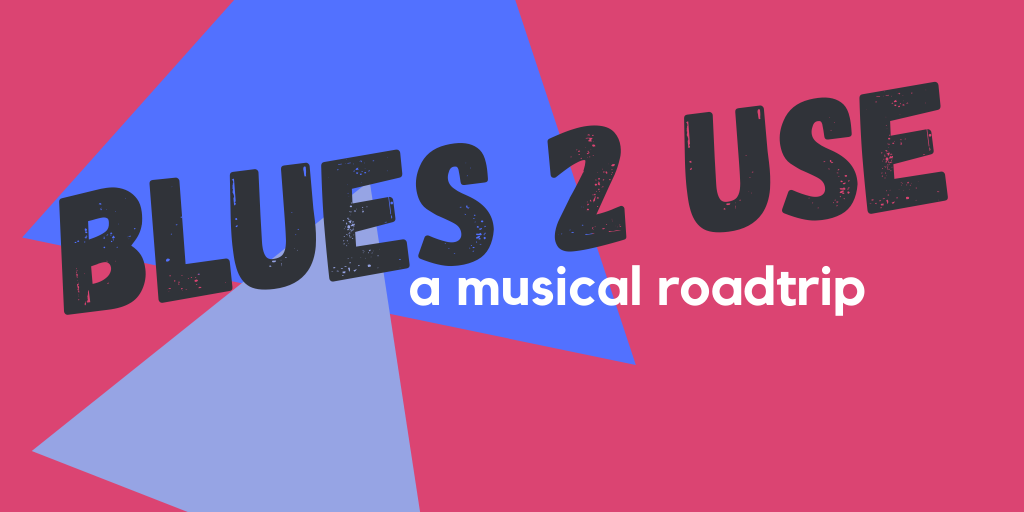 Whilst in lockdown many of our presenters have had time to play with ideas for new shows. When Mike Edwards of the 50 Shades of Rock radio show came to us with the idea of a one off show to introduce the blues to new listeners we obviously said yes!

Ahead of the shows initial airing we discovered Mike’s extensive knowledge and love of the Blues music genre and what prompted the creation of this one off show.

Q.   Where did the idea of  ‘Blues 2 Use’, a show focused on the Blues musical genre, come from?

Mike:  I have been a big blues fan since the early 60s as at boarding school a friend of mine put me onto it. I was starting to realise I liked the energy of those first Rolling Stones albums compared to the lighter sound of The Beatles but I did not realise their source material was what my school mate was listening to. And when I heard Jimmy Reed for the first time I was completely hooked. And I thought having a show dedicated to this music would bring a different dimension to Surrey Hills Community Radio.

Q. What was it about the music that got you hooked?

Mike:  It was the simplicity and the raw power of it. The first time I heard Elmore James coming through the speakers singing with such a voice and playing electric slide guitar backed by a saxophone, drums and piano it was incredible. And everything going on in the UK at that time just seemed so tame in comparison!

Q. Have you been collecting this music?

Mike:  Calling it a collection is probably overstating it but I have just under 200 cds.

Q. Did you get to see many blues artists perform live?

Mike:  Oh yes whenever they came over here and played in London I would go.

Q. What are we likely to hear on this show?

Mike:  Blues and R&B from the 1920s to the present day. It will be music all the way from New Orleans through Memphis to Chicago as well as Detroit and Texas. The show will include the famous and the not so famous who were just as good but did not get the breaks. It really will be quite a variety of blues styles.

Q. The title of the show is pretty unique. Is there a tale to tell?

Mike:  While I was being fanatical about this music – almost evangelical – my friends were all listening to the British blues boom that was going on in the middle 60s and I simply could not understand it. No-one wanted to listen to the originals. Thinking back to this frustration gave me the idea to build a show around the music that formed the basis of the British blues boom and the rock music in general that followed. And so people might suddenly find themselves saying “so thats where that song came from”.

We certainly caught ourselves a number of times marvelling at the original recordings of well known tracks. The show is a trip into the musical history books bringing to light the foundations of many musical genres. The show aired on Monday 3rd August but is available to listen again here.