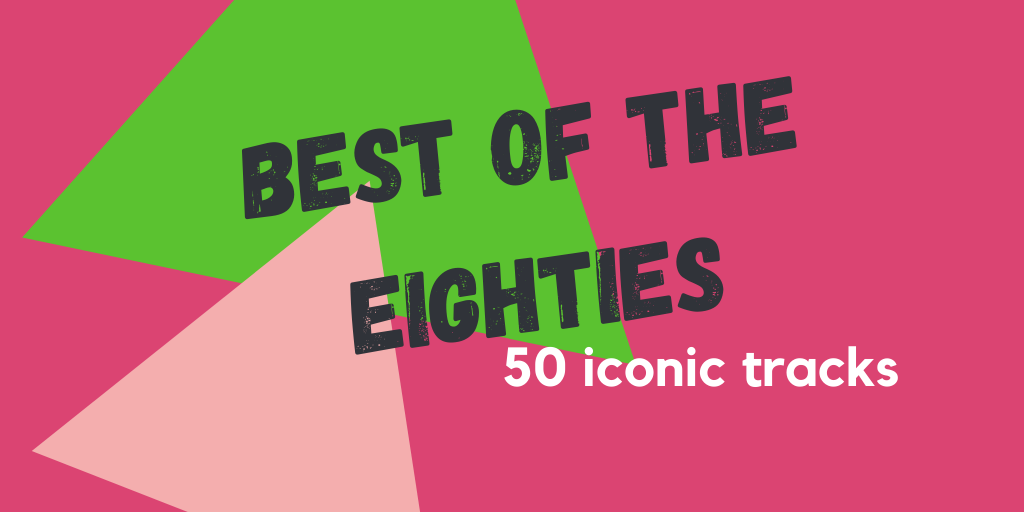 To expand Chris’ radio experience he has taken one of his favourite themed Mid Week Crisis Shows and turned it into a two part special. So he presented us with the ‘Best of the 80s’ – 50 iconic tracks of the decade.

The decade that brought us big hair, big colours and the beautiful Walkman also gave us a brand new genres including Hip-Hop and New Wave. Change was the name of the game in the 80s.
We put a few questions to Chris before his unique 80s mixtape aired.
What made you want to put together this two-part themed show?
I’ve done a few 80s shows on the Mid Week Crisis Show. They were always popular with friends and family and thought it would be good to compile a playlist of my favourite tunes.
Who would you say are your top three 80s artists?

My top three would have to be Michael Jackson, Madonna and Phil Collins though they may not be my favourite but certainly are three of the biggest selling and perennial favourites.
What were you doing in the 80s?
The 80s were great for me I was in my 20s, got married in 1984, first child born in 1988 and had a decent job.Was really into buying vinyl at the time and collected many 45s and albums!
Listen back to the shows right here!